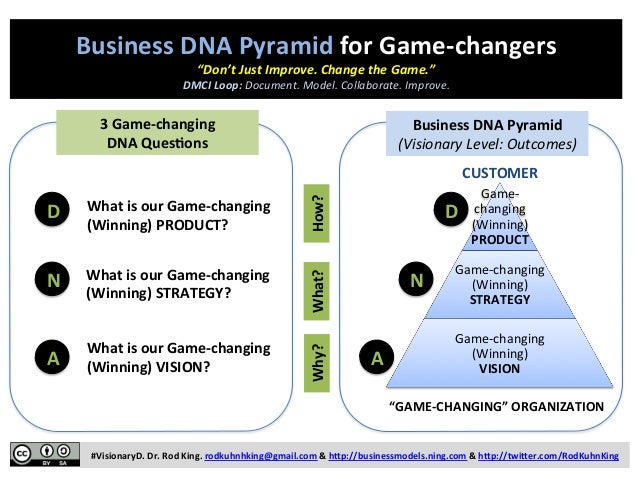 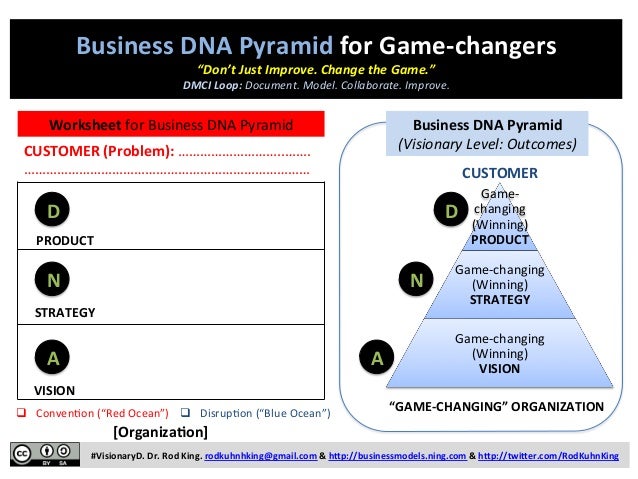 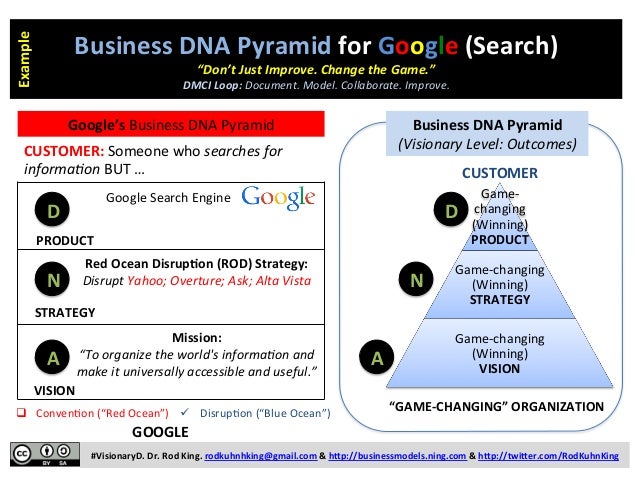 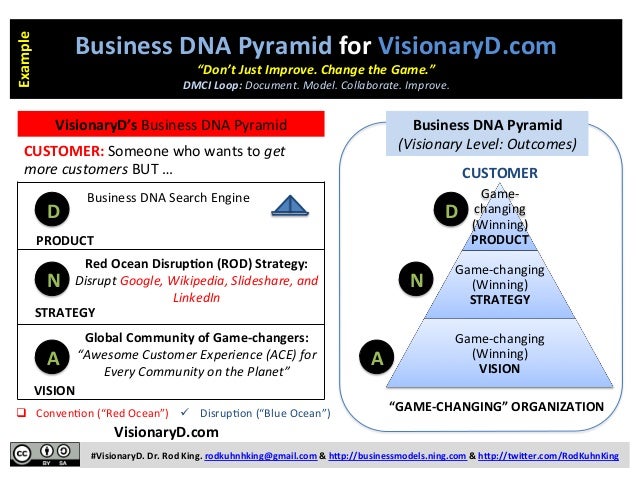 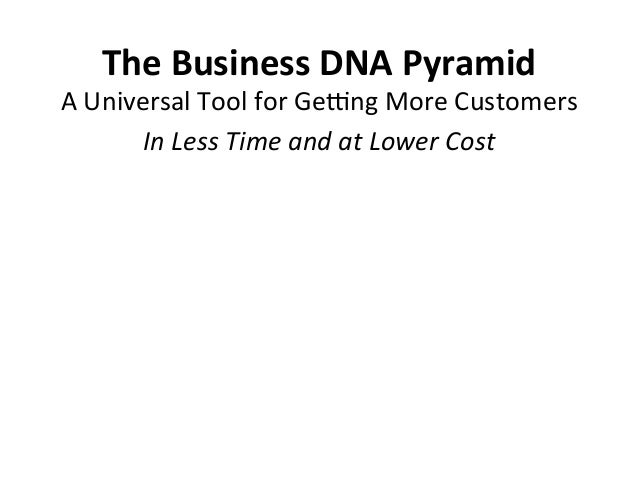 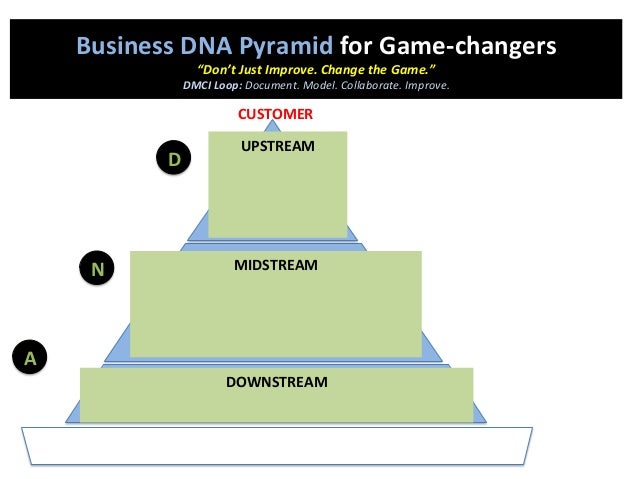 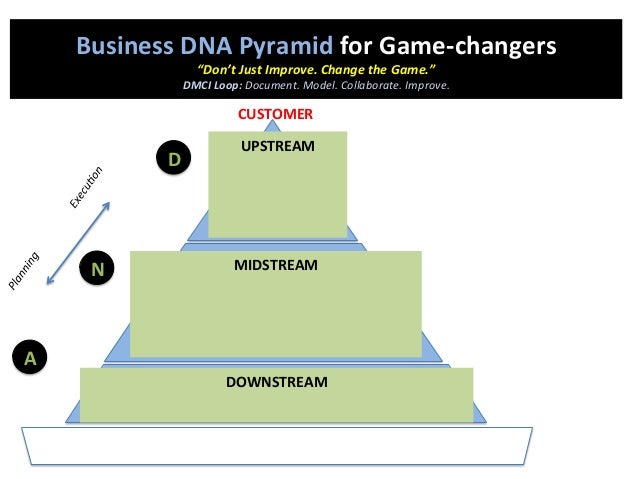 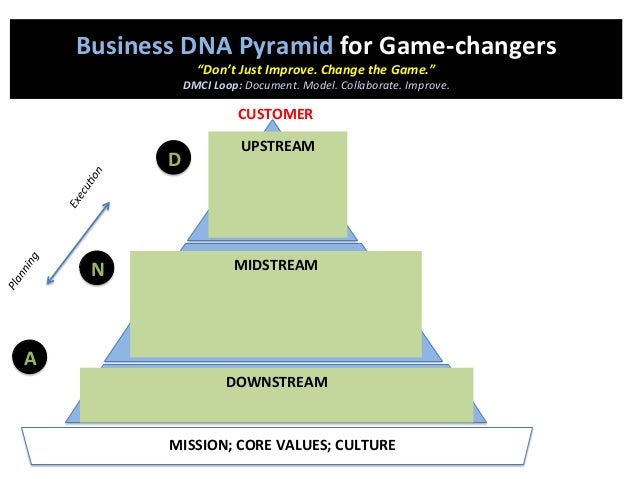 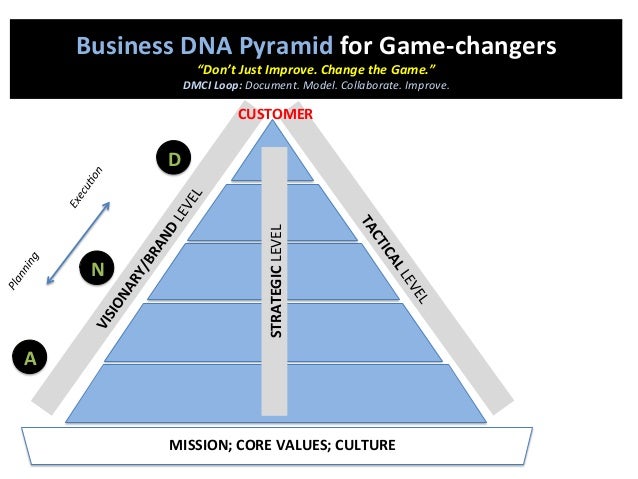 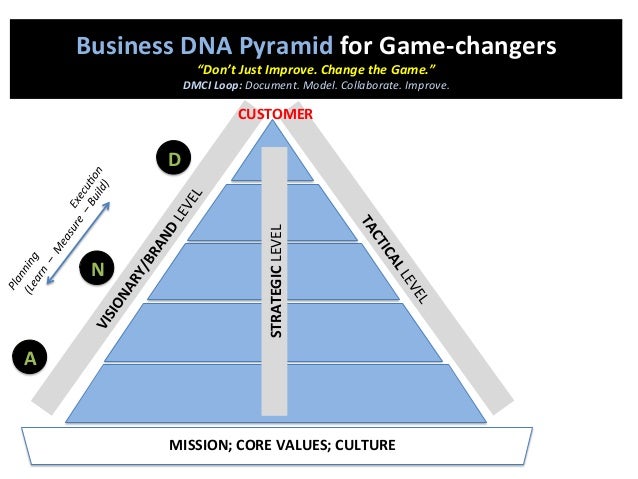 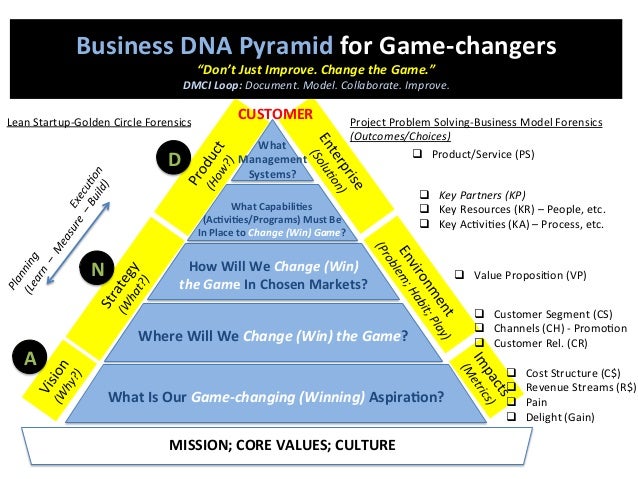 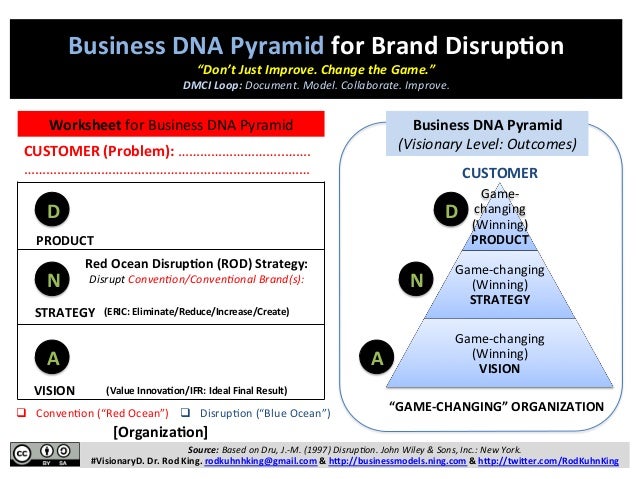 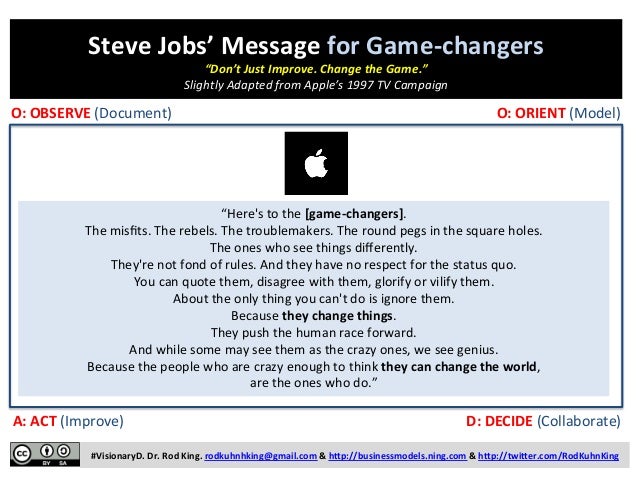 The world of business literature is full of books providing frameworks that explain how world-changing organizations are created as well as operate. Popular frameworks and tools include the following:

Hopefully, the transparency, scalability, and common visual language of the Business DNA Pyramid would help entrepreneurs, startups, and established organizations to effectively and efficiently achieve their world-changing visions. And certainly, our world would be a much better and happier place.

What do you think?