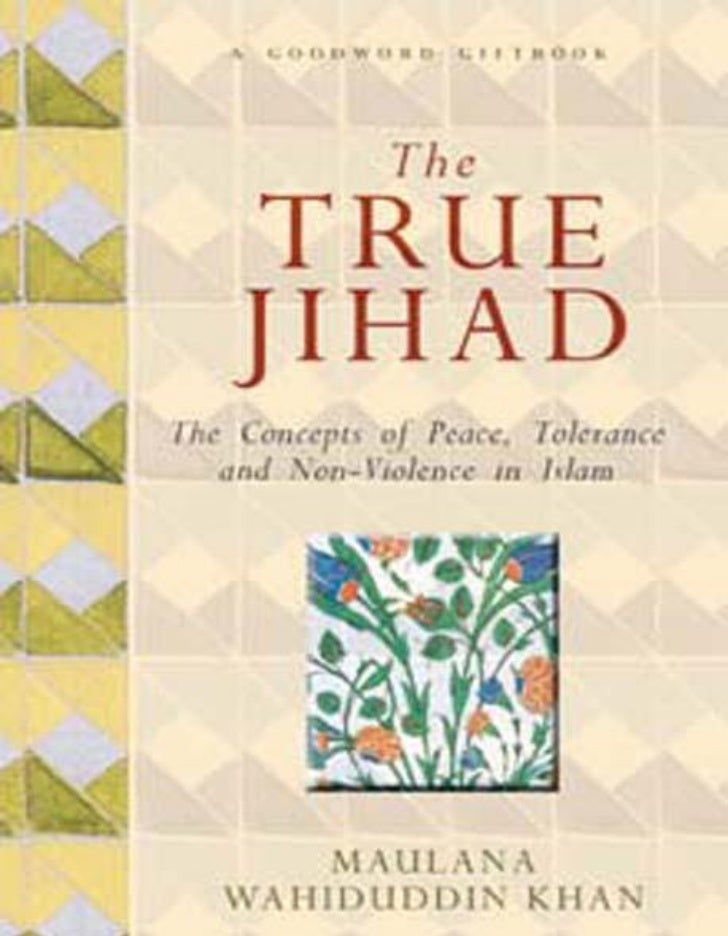 A perusal of the Qur’an followed by a study of
latter-day Muslim history will reveal a blatant
contradiction between the two—that of principle
and practice. Where recent developments in some
Muslim countries bespeak the culture of war, the
Qur’an, on the contrary, is imbued with the spirit of
tolerance. Its culture is not that of war, but of
mercy.
At the very beginning of the Qur’an, the first
invocation reads: “In the name of God, the most
Merciful, the most Beneficent.” Throughout the
Qur’an, God’s name is thus invoked no less than
113 times. Moreover, the Qur’an states that the
prophets were sent to the world as a mercy to the
people (21:107).
The word ‘jihad’ has nowhere been used in the
Qur’an to mean war in the sense of launching an
offensive. It is used rather to mean ‘struggle’. The
action most consistently called for in the Qur’an is
the exercise of patience. Yet today, the ‘Muslim
Mujahideen’ under unfavourable conditions have
equated “God is Great” with “War is Great.” For
them, the greatest reward is to be able to wield a
Kalashnikov rifle.
In the light of on-going conflict, we must ask why
so great a contradiction has arisen between the
principles of Islam and the practices of Muslims. At
least one root cause may be traced to historical
exigency.
Since time immemorial, military commanders have
been accorded positions of great eminence in the
annals of history. It is a universal phenomenon that
the hero is idolized even in peacetime and becomes
a model for the people. It is this placing of heroism
in the militaristic context which has been the
greatest underlying factor in the undue stress laid
on war in the latter phase of Islam’s history. With
the automatic accord in Muslim society of a place of
honour and importance to the heroes of the
battlefield, annalists’ subsequent compilations of
Islamic history have tended to read like an
uninterrupted series of wars and conquests.
These early chronicles having set the example,
subsequent writings on Islamic history have followed the same pattern of emphasis on
militarism. The Prophet’s biographies were called
maghazi, that is, ‘The Battles Fought by the Prophet,’
yet the Prophet Muhammad, may peace be upon
him, in fact did battle only three times in his entire
life, and the period of his involvement in these
battles did not total more than one and a half days.
He fought; let it be said, in self-defence, when
hemmed in by aggressors, where he simply had no
option. But historians—flying in the face of fact—
have converted his whole life into one of
confrontation and war.
We must keep it in mind that the Prophet
Muhammad, may peace be upon him, was born at a
time when an atmosphere of militancy prevailed in
Arab society, there being, in their view, no other
path to justice. But the Prophet always opted for
avoidance of conflict. For instance, in the campaign
of Ahzab, the Proph